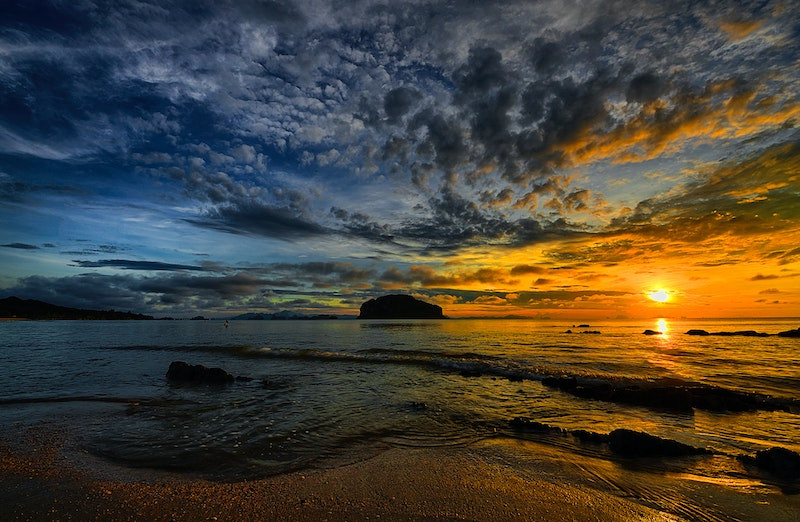 If the title of Catherine Gildiner’s Good Morning, Monster: A Therapist Shares Five Heroic Stories of Emotional Recovery does not imply that the real-life psychological horror stories within it actually had happy endings, it might be almost unbearable to read. Oddly enough, quite the opposite is true.

Gildiner, a seasoned clinical psychologist and acclaimed author, knows how to provide readers with just enough detail to get them hooked into rooting for each patient, but not so much to make them recoil from their gut-wrenching histories. With gentle humor and welcome candor about her own therapeutic shortcomings, she draws us into patients’ lives, then helps us let them go, both of which she had to do as their therapist.

Good Morning, Monster functions on several levels. Readers with a general interest in psychology and human development will appreciate well-told stories of five pseudonymously named patients over the span of many years as they move from victimhood to heroes. Psychotherapists will recognize the narratives as teaching stories, the kind they heard and read in graduate school, and find valuable insights for treating their own patients—and, if they are reflective, to learning about themselves.

Patients looking for hope, a path to put tragic childhoods into perspective and find happiness and success beyond their wildest dreams, will not be disappointed. However, parts of the book are so disturbing and heart-wrenching that a trigger warning would not be inappropriate for readers who are highly sensitive to graphic descriptions of child abuse and neglect.

In 1980s Canada, psychologist Catherine Gildiner meets Laura, Peter, Danny, Alana and Madeline when she is new to private practice. She goes on, with a wing and a prayer, to use her training, grit, curiosity, compassion, self-reflection and humility to seek help when she needs it, to take patients who are barely functioning from complex PTSD to people whose post-traumatic growth is both astonishing and heart-warming. An eclectic therapist, she uses sociological, Freudian, Gestalt, Rogerian, and Cognitive-Behavioral approaches—whatever works—to help her patients heal.

Her first patient, Laura, came to Gildiner hoping for a one-session cure for stress at 26 years of age and, instead, ended up staying in therapy for several years. A poverty stricken, parentified child and eldest daughter of a psychopathic alcoholic father, she lost her mother to an alleged suicide at age eight. While growing up far too fast scrambling to take care of herself and her siblings when her father abandoned them, her instinctual overdrive to survive provides her with the motivation and internal resources to help her achieve surprising mental health in adulthood.

Peter, a 34-year-old man with a Chinese heritage, is referred to Gildiner for sexual dysfunction. After ruling out obvious causes, she starts to gently explore his history which includes an emotionally absent, depressed father and mothering which can barely be called that because it involved extreme physical neglect and abuse. To survive his childhood, he used the psychological defense of depersonalization which numbed him from emotional pain but also made it impossible to healthily attach to others. What rescued him from despair is his exceptional talent and delight in music and bonding with a toy piano, the only gift his mother ever gave him.

Danny is a taciturn 40-year-old Cree Indian, referred to Gildiner by a former patient. His personal story cannot be told without understanding that he was a tragic product of the times: being (legally at the time) taken away from his loving, hard-working parents and placed in a residential school with his sister where he suffered ongoing severe sexual abuse and was forced to cast off his native ways and become “white.” In spite of severe PTSD, he goes on to make a meaningful life for himself until he is faced with tragedy that brings this proud man to his knees and, fortunately, into therapy with Gildiner.

Thirty-five-year-old Alana is a depressed lesbian who comes to Gildiner via a colleague who is treating her transexual partner. Alana is the daughter of a mentally ill mother and malevolent alcoholic father and is first raped by him and his friends, then sent to live with her psychopathic grandmother who also abuses her physically, sexually and emotionally. At eight, Alana contemplates suicide, but decides to live in order care for and protect her younger sister. Gildiner describes Alana’s ego as “fragile at best” while adding that she “attained the highest IQ score I’d ever given.” The case is complicated by Gildiner, deep into the therapy, discovering that Alana suffers from a surprising, unusual diagnosis which she eventually overcomes.

Madeline is 36 years old when she arrives in Gildiner’s office, referred by her father, a former patient. It is Madeline’s suffering which gives this book its name: her mentally unhinged mother would greet her each day by saying, “Good morning, monster.” When her mother abandons the family, Madeline’s father takes up with another severely disturbed woman. Although loving to his only child, he left her unprotected from parental instability and cruelty. She goes on to become a successful entrepreneur but her anxiety, panic attacks, obsessions, anorexia, and multiple cancers finally bring her to the edge of sanity and the need for treatment which allows her to learn to love and be loved.

Gildiner calls these five clients heroes, saying, “It’s true that they bear emotional scars, but they did make it . . . when the economic and cultural layers were peeled away, their unconscious needs were strikingly similar. They all needed to feel loved in order to live better lives.” All grew enough psychologically to make peace with the past and find contentment in the present.

Although this book centers on the healing of Gildiner’s patients, it is also about her own gifts and growth as a therapist. Her blind spots and “ah ha” moments are constant reminders that under a clinical veneer lies a person simply trying to do their best. No one but a wise clinician could turn these victims into heroes. Hats off to Gildiner for doing a heroic therapeutic job and for writing about it so eloquently.

http://www.karenrkoenig.com/
https://www.facebook.com/normaleatingwithkarenrkoenig/
http://www.youtube.com/user/KarenRKoenig
http://twitter.com/KarenRKoenig
Tweet
How Your Brain Can Change for the Better
Social Phobia May Contribute to Your Eating Disord...