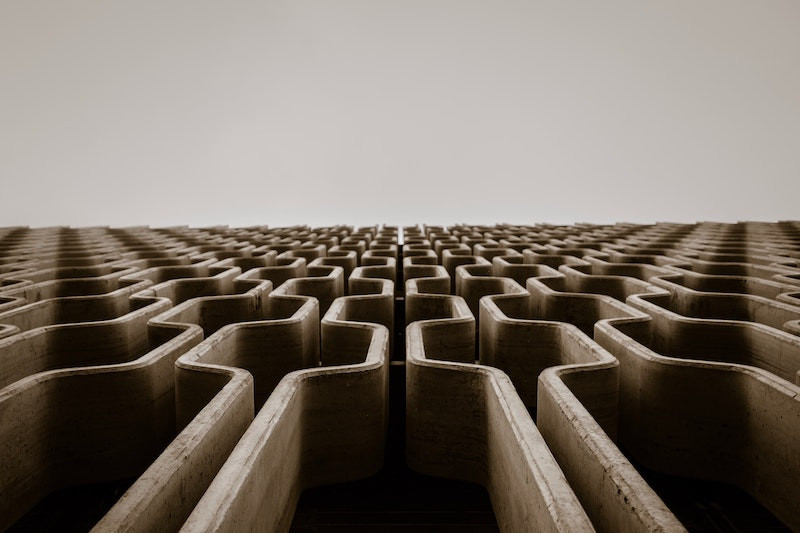 This book review was originally published at New York Journal of Books on 1/24/22.

Emotional Inheritance explodes the myth that what we don’t know can’t hurt us, at least when it comes to family legacies. It explores the subtle and often hidden ways we are impacted by what happened in the lives of previous generations, especially by the traumas family members suffered and the secrets they held.

Psychoanalyst and multi-book author, Galit Atlas, PhD, describes “the many faces of inherited trauma, its impact, and how we move forward.” She intertwines the personal impact of her ancestry and experiences with case studies of her clients to help us understand that we are—for better or worse—far more than we think we are because of how the past lives on within us.

This book will be helpful to clinicians treating trauma survivors as well as to anyone trying to unravel their identity and resolve current psychological problems they may not realize have been “transmitted from one generation to another to the next and held in our minds and bodies as our own.” Such emotional inheritance, made up of “silenced experiences that belong not only to us but to our parents, grandparents, and great-grandparents,” cannot help but leave an indelible imprint on who and how we are today.

Atlas’s own history is riddled with the trauma of her Iranian father and Syrian mother being uprooted from their native countries and growing up as immigrants in dire poverty and prejudice in Israel in the 1950s. Both parents endured life-threatening illnesses as babies, the early loss of siblings, and families who believed that sorrow and pain were best not talked about to spare their children, and likely themselves, more suffering.

This book explains how we “inherit family traumas, even those that we have not been told about.” Neuroscience, says Atlas, teaches us that when it comes to trauma, out of sight is not out of mind—or body. This conclusion is based on findings that “genes are altered in the descendants of trauma survivors” and that “trauma can leave a chemical mark on a person’s genes that is passed down to the next generation.” In fact, excessive stress and the body’s neuropsychological reaction to it through stress hormones play a crucial role in how the brain develops. For example, the children of Holocaust survivors “have different stress-hormone profiles than their peers,” making them more susceptible to anxiety and post-traumatic stress disorders.

The author uses her own and her patients’ stories to teach us about how insidious the legacy of trauma can be. Part One, Our Grandparents, focuses on inherited trauma in past generations, what Atlas calls “a grandparent’s trauma as it presents itself in the grandchild’s mind.”

There is Evie, caught up in an extramarital love affair, who spent her childhood mostly alone and feeling neglected and whose own mother had never gotten over her mother’s death. We learn about Lara who, as a child, worked with Atlas and returns to therapy with her nearly two decades later to piece together how Lara’s grandmother’s secret sexual abuse as a child led to dysfunction in the lives of her daughter and granddaughter.

We meet Leonardo who is grieving a breakup with his partner, Milo, while processing what had long been a family secret: the suicide of his possibly gay grandfather when his father was still a child. We come to know Rachel whose struggle over whether or not to have children is rooted in her grandparents escaping the Holocaust and immigrating to the United States only to feel like unwelcome aliens.

In Part 2, Our Parents, Atlas describes the effects of parental secrets on their children, truths that “although not consciously known to us, [nevertheless] shape our lives. There is Noah who is obsessed with death because of a heart-breaking family loss his parents strove to keep from him. There is Benjamin who finally uncovers that the reason for his claustrophobia is buried in the past, and Amy connecting the dots among her nightmares about dying, her father’s premature death, and discovering she is pregnant.

We see Jon struggle to sort out how his sister’s death when he was a child is entangled with his terror of his own daughter dying, and we rejoice when stoic Ben learns to cry, something his father could never do. And we witness how Dana’s brother’s death and her family’s inability to mourn it are eerily similar to a loss in Atlas’s family.

Part 3 is “about the secrets we keep from ourselves and about the search for truth” when denial and repression fail, as they inevitably do, to protect us from suffering. Atlas explains that “As children we experience our parents’ fears and inherit them, perceiving the world the way our parents did, defending ourselves in similar ways.” She reminds us that if we are going to heal, we have to be totally open and honest with ourselves, including discovering and cracking open our own secrets and all the secrets that came before, the only way to break the cycle of intergenerational trauma.

Atlas illustrates this process by describing her clients healing as they plod along the path of self-discovery. There is Naomi painfully grieving the loss of her long-time friend by struggling with her own fears, inadequacies, and contradictions. There is Guy who initially invades Atlas’s privacy and emotional space while slowly coming to terms with the brutality of his childhood and his mixed feelings about trying to escape it. And there is Alice who wants to stop the cycle of family trauma and dysfunction but agonizes that she will pass it on to her own child.

Atlas is an author and therapist who is as open and honest as she asks her clients and readers to be. She believes that our secrets twist and bind us in so many, often unknown, ways that only by speaking the unspeakable will we end our own and multi-generational suffering.