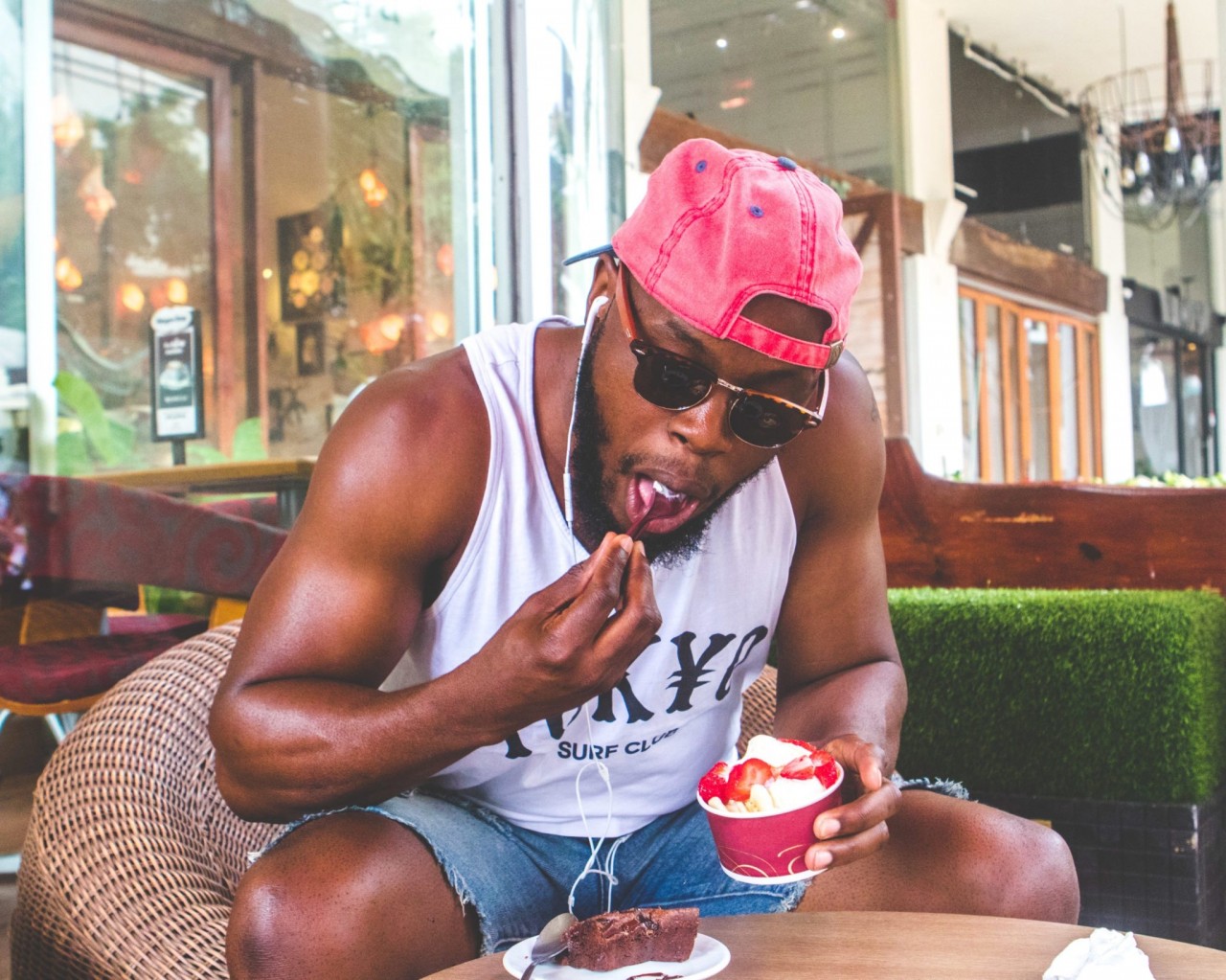 A client recommended that I read Kathryn Hansen’s 2011 book Brain Over Binge: Why I Was Bulimic, Why Conventional Therapy Didn’t Work, and How I Recovered for Good. She marveled that reading it had 100% stopped her 30-year habit of binge-eating and compensatory over-exercising. Another client who’d begun reading it feared that I wouldn’t care for it (I was waiting for my copy to arrive) because it was vehemently anti-therapy for treating eating disorders. By this point, I couldn’t wait to get my hands on it.

Now that I’ve read it, my feelings about it are wildly mixed. I think it has extremely valuable ideas for troubled eaters and people who are inclined to fall back into weight-loss dieting when harmful eating patterns are feeling too hard to give up. But Hansen is neither therapist nor ED researcher. She’s a long-recovered dieter, binge-eater, and over-exerciser who wrote a “recovery memoir” which presents the way she recovered after years of ED therapy didn’t help her give up her dysfunctional eating.

First, my thumbs down. Hansen over-generalizes a lot, contradicts herself about food as/as not addictive, labels her ideal/wiser self her “true” self when urges to overeat when there is no proven entity of a self, thinks in all-nothing terms, gives little credence to binge triggers (if we had fewer triggers, we’d have fewer, weaker urges), doubts that bingeing has much to do with family upbringing (ha!), sounds angry a good deal of the time, wants bingeing to be treated separately from other psychological problems, insists that anyone can use her method to end their ED, implies that what she’s teaching differs from mindfulness which has been around for a long time and acts like ignoring self-talk that promotes irrationality is something new.

That said, her main premise—that dysregulated eaters need to stop listening to and taking seriously the “neurological junk” that ED thoughts present—is completely on target and a mainstay of recovery. She keeps it simple and drives her point home: the primary problem with EDs is that the bingeing habit is just that, repeated stimulus and response, and that by wanting to binge (or over-exercise or purge) and then doing it we create our own madness. We build neural circuits that we keep reinforcing. She says, and she’s right, that the only way to destroy these circuits is to refuse to act on the impulse to binge (or purge). That’s the bottom line. And to never diet to begin with.

From 30-plus years of experience and my own recovery from dieting, bingeing and bulimia, I believe there’s a certain type of dysregulated eater who is likely to succeed with Hansen’s approach: highly motivated, disciplined, goal-oriented, empowered, as driven to recover as s/he was to overeat. That could describe me. I was determined to quit making myself mentally and physically sick over food no matter what it took.

But that doesn’t describe many people with EDs who feel like victims and have very little sense of efficacy or empowerment. They can articulate a few goals and have difficulty reaching the ones they describe. Their self-talk about food and other things is abysmally self-destructive and negative and half the time they aren’t even aware of it. They don’t want to struggle and do the uncomfortable (at first) work of saying no to themselves and, therefore, they end up prolonging their agony.

That said, this book is definitely worth reading for a valid, useful perspective on how to end your destructive eating—but I wouldn’t drop out of therapy (or not enter it) just because you’re reading it. Moreover, you can breeze through the first half of the book which is about Hansen’s eating disorder (we’ve all been there, done that), then start paying attention to strict attention in part 2, which is about how to change your habits.

Tweet
Why Updating the Meaning of Old Events is Crucial ...
Watch Where You’re Going and Don’t Get on the Wron...