Big Can Be Beautiful – Only You Can Change Your Body Image 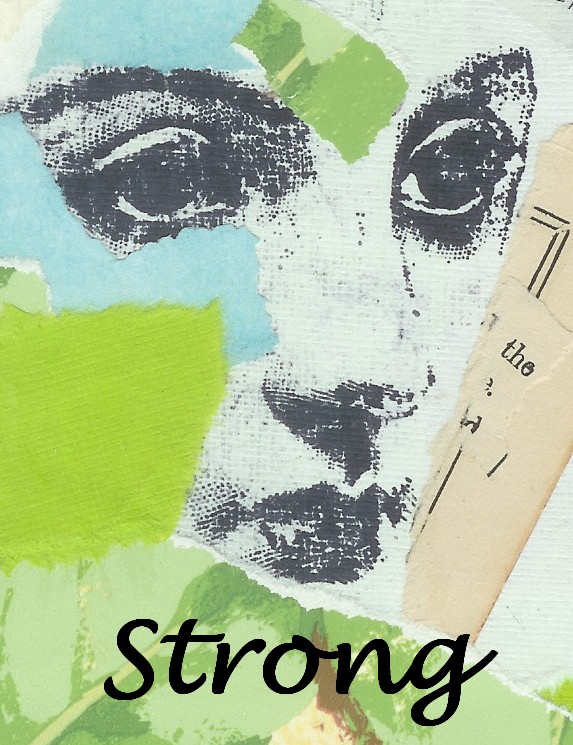 Image by Debbie Digioia
No matter what our weight, too many women (and men, to a lesser degree) think it’s natural to vilify fat and, if you’re of a high weight, that you need to feel badly about it. Can we all agree that we live in a fat phobic, thin-obsessed society—and it’s been that way for far too long? It’s so normalized into our society that fat is out and thin is in that you may not know that there was a time, as I do nearing age 70, when norms were otherwise, back in the days of zaftig beauties like Marilyn Monroe and Jayne Mansfield.
I discuss body image often with clients and sometimes with friends, and have come to recognize two unequal perspectives about being large in our culture. The first is to shrug and say that these are the norms and that all we can do is try to keep our self-talk and assessment of our bodies positive. A necessary approach to combatting fat phobia, but it still leaves us feeling as if there’s something wrong with high-weight people and that they don’t fit in. This approach puts the onus on individuals to make themselves feel okay about their bodies, but does nothing to change the culture.
The second perspective is to think that there is something wildly wrong with the notion that we need to be a certain weight, shape, or size to be acceptable and lovable. This view says that society needs to change in order to promote the concept of body diversity and accept people of every size. Believing that society needs to wise up about size, weight, and fat discrimination is far more empowering than to think that you need to convince yourself that you’re okay even though your weight is higher than the norm.
This change-society attitude comes from a sense of anger, not despair, about injustice. It’s akin to knowing that religious, racial, gender or ethnic discrimination is flat out plain wrong. Thinking this way pushes us to change our institutions by putting pressure on them to end stigmatizing practices, which means supporting enactment of anti-discrimination laws and policies and fighting fat bias in all its obvious and subtle forms. Such a push includes not simply combatting negative images, but encouraging positive portrayals of higher weight people as lovable, competent, beautiful, and valuable to us, to our culture, and to themselves.
Toward that end, Lane Bryant in 2016 produced two in-your-face commercials that promote big as beautiful and sexy. They are This Body Is Made to Shine and No 'Angels' Lane Bryant Challenges Victoria's Secret in New Campaign. Can you imagine what our society would be like if we saw these kinds of commercials every day in the print and visual media, if they were just a matter of course? Obviously, society’s ultimate goal should be to not even need similar promotions, but to move toward a time when size diversity is simply accepted, period. But that can only happen when we start promoting positive images of high-weight individuals. Watch these commercials and think about them, forward the link to friends and family, speak up about the issues of fat stigma and weight bias and how it hurts us all, and do whatever you can not only to feel better about your own body, but to help make this society one that respects and values all bodies.
Best,
Karen
http://www.karenrkoenig.com/
https://www.facebook.com/normaleatingwithkarenrkoenig/
http://www.nicegirlsfinishfat.com/
http://www.youtube.com/user/KarenRKoenig
http://twitter.com/KarenRKoenig
APPetite on Facebook
Tweet
You Can Change Even Ingrained Bad Habits
Please Stop Calling It Comfort Food