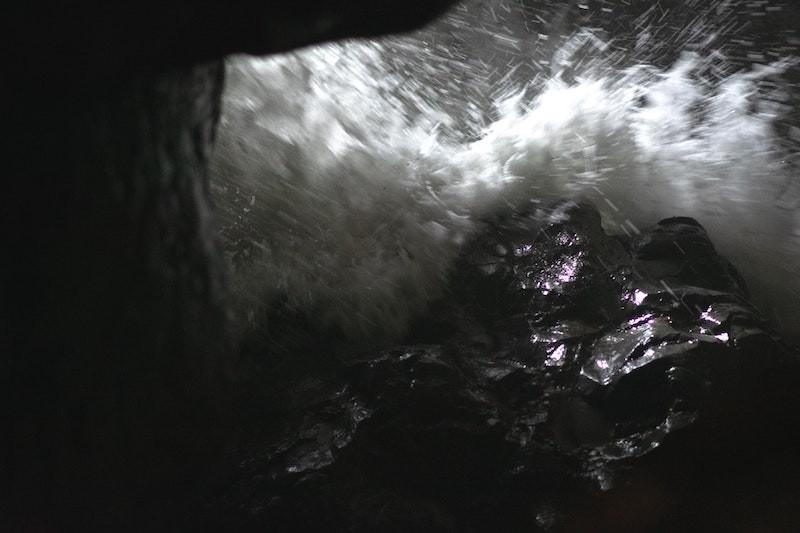 I’m occasionally taken by surprise that in one breath clients complain about being stigmatized for their higher weight and in another show prejudice against a variety of human differences. They don’t see their biases based on skin color, religion, gender identity or sexual orientation, but complain about others being biased against their size.

Here's an example. One of my clients, whom I would describe as sweet and kind, went on an unexpected rant about “letting illegal aliens into this country.” Rather than get into a political debate on the subject of immigration, I was curious about her making negative judgments and lumping together all “illegal aliens” (the correct term is immigrants, not aliens, as they do not come from another planet, only another country!) and asked her if she knew any. She admitted she didn’t, but that she “didn’t like the looks of them,” at which point I asked if her attitude wasn’t similar to people not approving of her looks because she is of a higher weight. She answered with a shrug.

The truth is that humans are highly visual and tribal. We have evolved to feel safer with people who look and act like us. Millenia ago this was a useful tool in distinguishing friend from foe, but it’s no longer an effective way to gauge safety. Why is it such a threat to some of us to see people who dye their hair green or purple, who have tattoos all over their body, or who speak a different language?

Higher weight people are absolutely right in not wanting to be judged for their size and it’s important for them to fight their own internalized weight stigma as well as that of others. But how is it okay to be against weight stigma but let other prejudices stand. What does size say about a person? Nothing. What does skin color, religion or its lack, sexual orientation or gender identity say? Also, nothing. If you don’t want to be judged by your size, please recognize that others don’t want to be judged by any of the above.

My hope is that all of you examine your prejudices. We know from studies that people on the whole underestimate how biased they are. Research tells us that folks often think they’re unbiased when they’re not. Rather than insist that you see no differences among people or feel ashamed that you rely on conscious or unconscious stereotyping, why not be curious about why this is and start seeing all prejudices as based on ignorance.

Next time you feel stigmatized due to your weight, consider if you’ve shown prejudice to others because of some attribute of theirs. Be curious rather than judgmental and vow to treat others exactly as you wish to be treated. Why not embrace diversity and create a better world for all of us?