Beware of These Traits in People 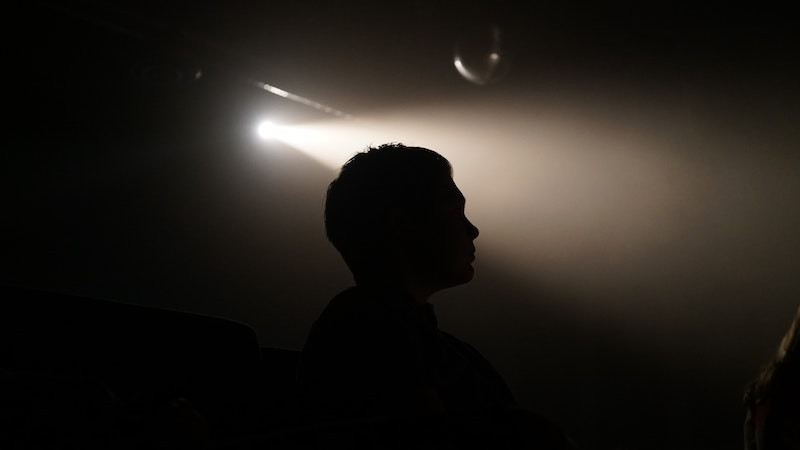 Whether we like it or not, we all have what’s called a dark side, when we’re not putting our best foot forward and resort to irrationality and immaturity. But for some people this side is their only side. Their personality is composed of mostly unhealthy traits. “The Dark Core of Personality” highlights ones to watch out for and steer clear of in people.

A team from Germany and Denmark calls these traits the General Dark Factor of Personality or D-factor. Morten Moshagen, professor at ULM University, describes it as “the basic tendency to maximize one's own utility at the expense of others, accompanied by beliefs that serve as justifications for one's malevolent behaviors.” These people are anywhere from selfish to narcissistic to psychopathic.

The nine factors that compose the D-factor are:

These are permanent personality traits and you cannot change people who have them. Avoid or distance yourself from folks who have any of them and immediately disengage if they’re already in your life. They will only hurt you and make your life miserable. You are not perfect but these people are far more unhealthy than you are, I guarantee.