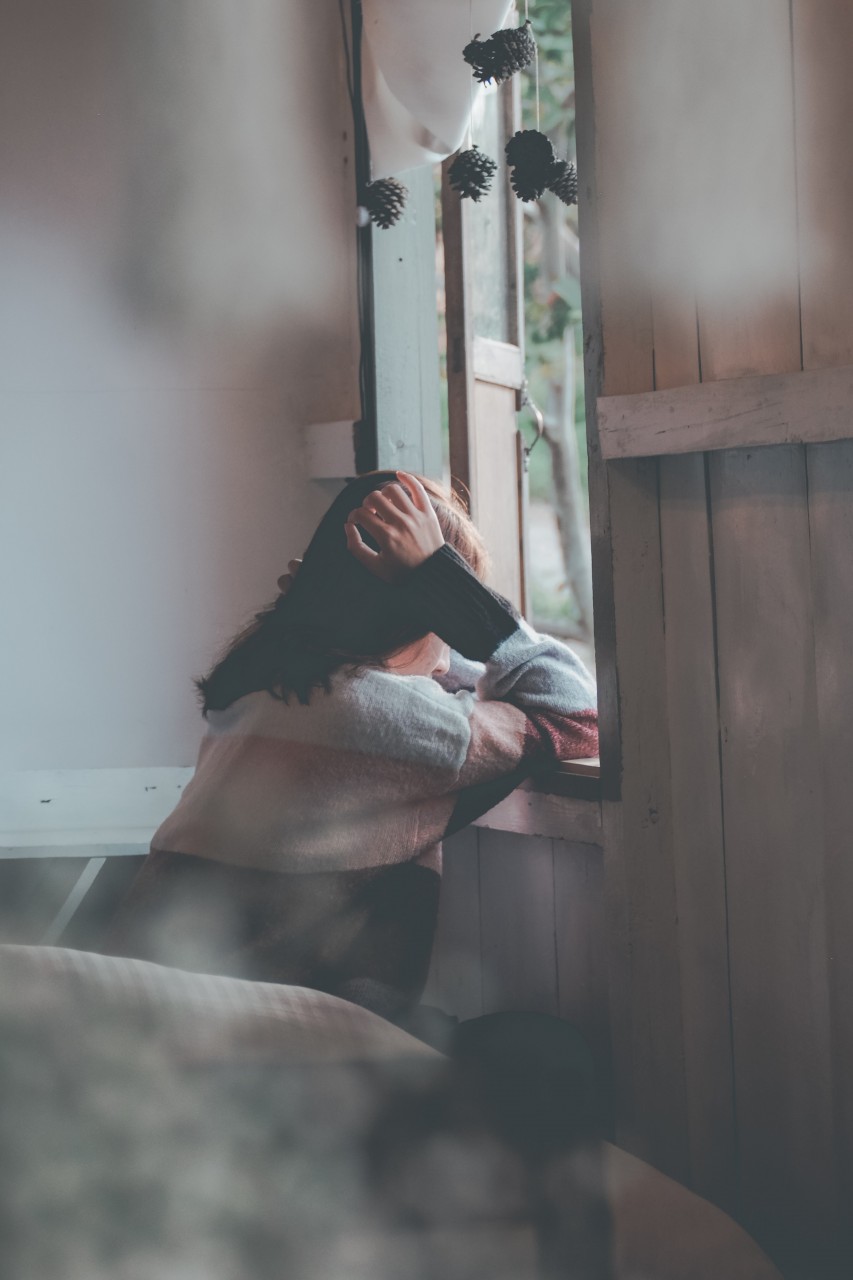 Emotions and personality traits run on a continuum and, to many clients’ surprise, are value neutral. Is it better to be angry or ignore being hurt? Is it healthier to play it safe or take a risk? In both cases the answer is that it depends on the situation. Hence, the view of emotions and traits as value-neutral and relative to what’s going on. My guess is that as a dysregulated eater your emotional reactions cluster at one end of the continuum or the other rather than being situation dependent.

For sure, we’re born with certain temperaments due to genetics, in-utero experiences, and how we’re raised. However, personality traits and emotional tendencies can be maximized and minimized if possessing or lacking certain ones causes us problems or doesn’t allow us to live up to our potential. After all, we’re not stuck being as we are and powerless to upload and download traits as needed.

Moreover, when we’re out of emotional balance and favor one set of automatic reactions over their opposites, we often end up attaching to family members, friends, or mates who are at the other end of the spectrum. Our best friend is a real rebel rouser and loves nothing more than a good debate, while we cower at confrontation in fear of hurting someone’s feelings. Our mate remains detached when our daughter elopes, while we erupt into panic mode and can’t stop thinking about the catastrophe she’s making of her life. Our sister with whom we share an apartment is sloppy and usually late, while we’re neat as a pin and punctual to the minute. Get the picture?

Solid mental health does not come to be without possessing a wide repertoire of skills, especially those for emotional management. It means expanding personality traits from those common to dysregulated eaters—perfectionistic, all-or-nothing thinking, approval-seeking/people-pleasing, care-taking—to their opposites—knowing when enough is enough, nuanced thinking, and self- and -other focused.

If you make a concerted effort to acquire the traits you lack, you’ll be in better emotional balance and regulation which will help you end mindless and compulsive eating.