Are You (Unconsciously) Acting Out Childhood Conflicts in Adulthood? 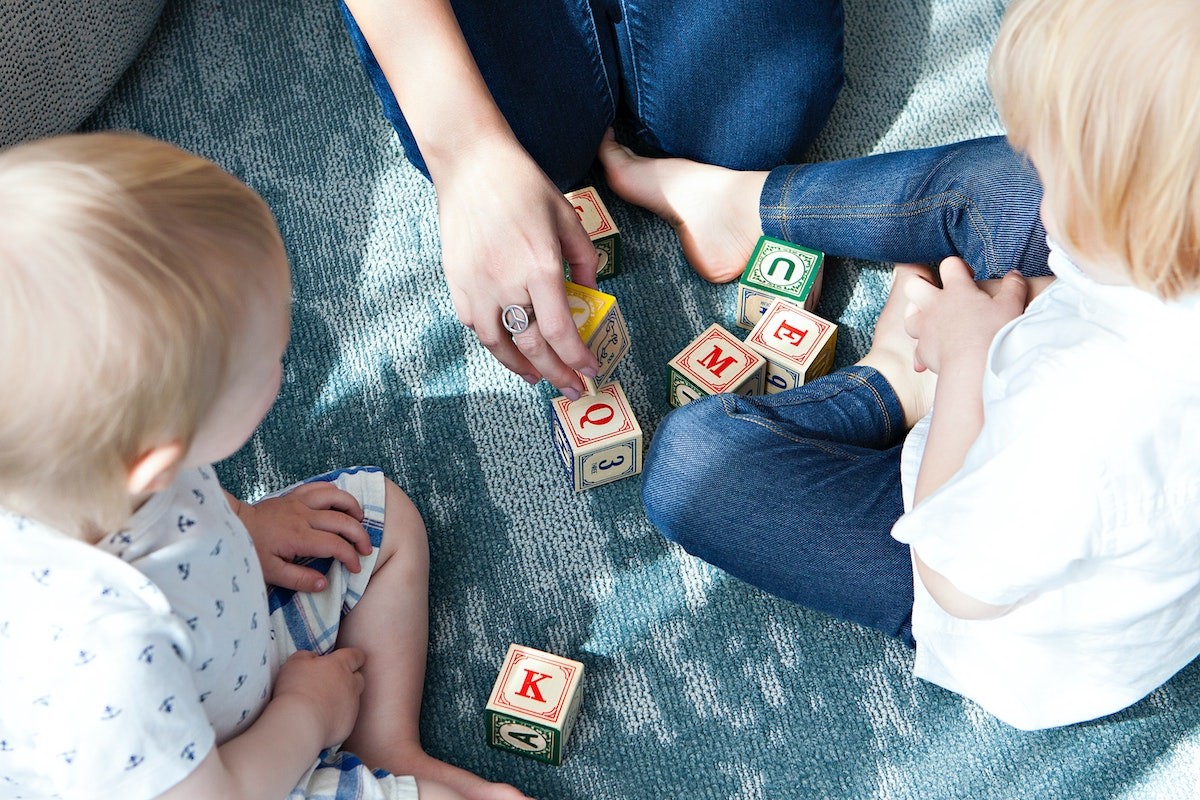 We all, to greater or lesser extent, are trying to work through old conflicts in adulthood. That’s fine when we’re conscious of our issues and working to stay in the present and heal old wounds. That’s not so fine if we don’t realize that we’re playing out the same old tug of war that we engaged in growing up. Take this couple I treated.

John and his husband Terrence argued constantly about doing household chores. John worked off a rigid schedule and was proud when the house sparkled. He missed out on the happy childhood he deserved after his father died when he was nine and he was put in charge of his two younger siblings. As an adult, even after his chores were done, he felt uncomfortable sitting down to relax without feeling downright guilty.

Terrence was used to having things done for him, raised by a mother who barely let him or his father lift a finger, but who was generally unemotionally unavailable to them. He loved how John tidied up his things, although it made him feel weak and dependent as he watched John scurry around while he was playing computer games on his phone.

John nagged Terrence to get on with his assigned chores and Terrence readily agreed to do them but rarely did. This conflict had been a constant source of friction between them since they moved in together six years before. When they entered treatment with me, they were reluctantly talking about separating because the issue was so huge.

I could see right off that each of them was trapped in an old scenario from childhood. Terrence never received much affection from his mother, so he enjoyed the times she cleaned up after him. He played out the same script with John, basking in how much John did for him. Although he relished being taken care of, it brought back old, unspoken feelings of inadequacy and dependence from his childhood.

On the other hand, John staked his personal value on productivity and caring for others, all the while resenting doing it and hating the pressure it put on him. He felt undervalued doing all the chores but knew that if he stopped, he’d feel guilty about goofing off.

Each man had conflicting feelings from childhood. John wasn’t allowed to take time for himself if he wanted praise from his mother for being “a good boy.” Terrence was stuck between enjoying being fussed over and wishing to take care of himself. It was only when we unpacked their historical issues that John and Terrence understood the ancient dynamics they were caught up in and could untangle them. It took time, but they did, were able to share chores more agreeably, and stopped talking about separation.