Are You Stuck in the Comply and Resent Pattern? 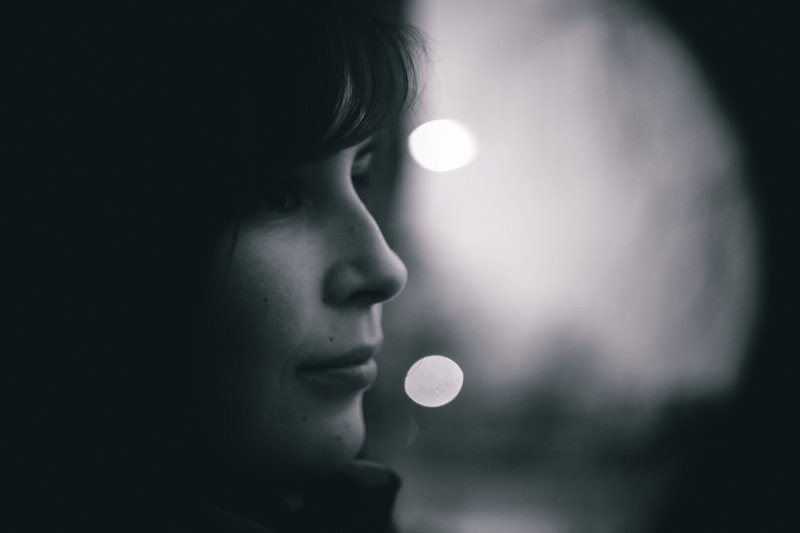 Answering a question, one of my clients said she “did the usual—you know, the comply and resent thing.” I had to think a minute about what she meant. She was referring to her co-dependence, a pattern we’d often talked about, describing how she’d learned to be dependent on the high regard of others early on and was trying to break the habit.

Comply and resent is exactly what it sounds like: Saying yes to something and then regretting it and feeling resentful that you agreed. We all do this sometimes. I remember a friend asking me to drive her to Logan airport early in the morning when I lived in Boston in my late 20s. Anyone who knows me also knows that I am so not a morning person. Yet here this friend asked me for the ride because she didn’t have anyone else to ask or money for a cab. So I said yes, dragged myself out of bed, drove her (in the snow, mind you) to the airport before 7 a.m. and stewed all the way home.

That is an example of comply and resent, but it’s something I did less and less as I grew older. We all do it occasionally, but when we do it habitually because we’re afraid of disappointing or angering someone, it becomes a self-destructive habit. This happens when your brain is screaming no and somehow, yes flies out of your mouth. It happens because you’d rather suffer self-injury (doing whatever is being asked) than hurt someone’s feelings. You fear that if you refuse a request, you’ll be shamed, punished, abused, or emotionally abandoned. Sometimes you comply for the simple reason that you don’t want someone to think badly of you.

If you grew up in a household in which you had to be compliant or any of the above regularly occurred, you were smart to adapt and go along to get along. However, now that you’re an adult, you’re allowed to disappoint, anger and hurt people’s feelings. Not only that, it’s crucial that you do so in order to take care of yourself. We need our parents when we’re children. Once we’re adults, we can take care of ourselves.

In my client’s case, she first said no to a request from her mother (who does not take kindly to independent thought from her grown daughter or most people) but felt so uncomfortable that she ended up consenting to the request and then being angry at herself for caving and at her mother for not respecting and accepting her initial negative response. She knew her mother was upset and this, in turn, upset her.

The only way out of comply and resent is to say no more often and face your fears. This is how you grow, from the discomfort of desperately wanting to say yes but saying no. Then you can replace resentment with pride in knowing you’re doing the best for you.