Are You Desensitized to Abuse? 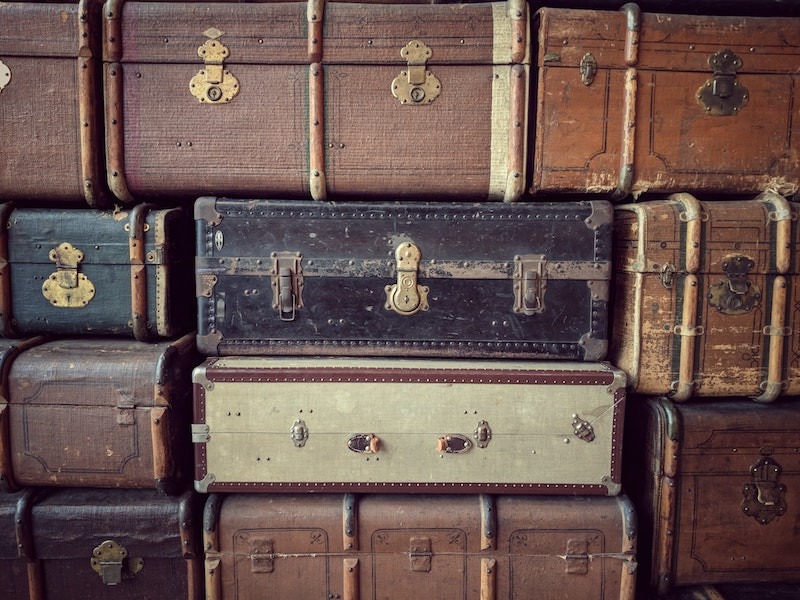 When awful things are going on around you, do you ever feel disconnected from them, as if what’s happening has nothing to do with you? Do friends or family ever try to get you to see that you’re being grossly mistreated and you insist that everything is fine or will be? These are both cases of having become desensitized to your painful emotions.

Desensitization occurs when you suppress (consciously) or repress (unconsciously) feelings of fear, anxiety, hurt or anger which are meant to warn you that something in your life is very wrong. I often blog about the difficulties of feeling too much and being too reactive in situations. Desensitization is the opposite, when you don’t feel enough.

For example, a client we’ll call Don, who’s separated from his wife, has two teenage sons who frequently act out, screaming at each other and cursing their parents. Once, son #1 threatened family members with a knife. Another time he cut up an item of clothing belonging to son #2. Also, son #2 hit my client when he was trying to restrain son #1, then threatened to report to the police that their father was a child abuser.

Writing this summary brings back my fear and panic when Don related these incidents to me, often a while after the fact. I worried that some day someone would get badly hurt. I was hyper-alert to danger and focused on what to do to keep everyone safe but sensing that Don was slow to react the same way. He seemed concerned, but not alarmed, a clue to both of us that he was desensitized to his feelings in these situations.

His wife, the mother of his sons, had a history, starting in childhood, of complex trauma and tended to over-react in situations while Don would simply stand by unsure of what to do. He didn’t want to lash out as she did and, being a good-hearted man and caring father, wanted to be sure of doing the right thing to help his children. When I pointed out their disturbed behavior, it took time for him to feel the fear I felt.

I understood. Raised in a religious family, he was not allowed to experience or share his feelings. He often felt frightened and lost but adapted to his parents’ rigidity and lack of emotion by shutting off his feelings. He kept them clamped down in his marriage to his highly emotional and sometimes violent wife. Life was easier when he didn’t feel much.

One of the reasons you may eat emotionally is because you’re not allowing yourself to feel fear, anxiety, hurt and pain deeply. Numb and desensitized, you eat to keep your feelings at bay. If this description fits you, it’s time to call a therapist who will help you unpack these feelings, resolve old traumas, and learn to become emotionally healthy.