An Interesting Correlation about Sitting and Weight

Nov 02 Posted by Karen R. Koenig in Exercise and Fitness 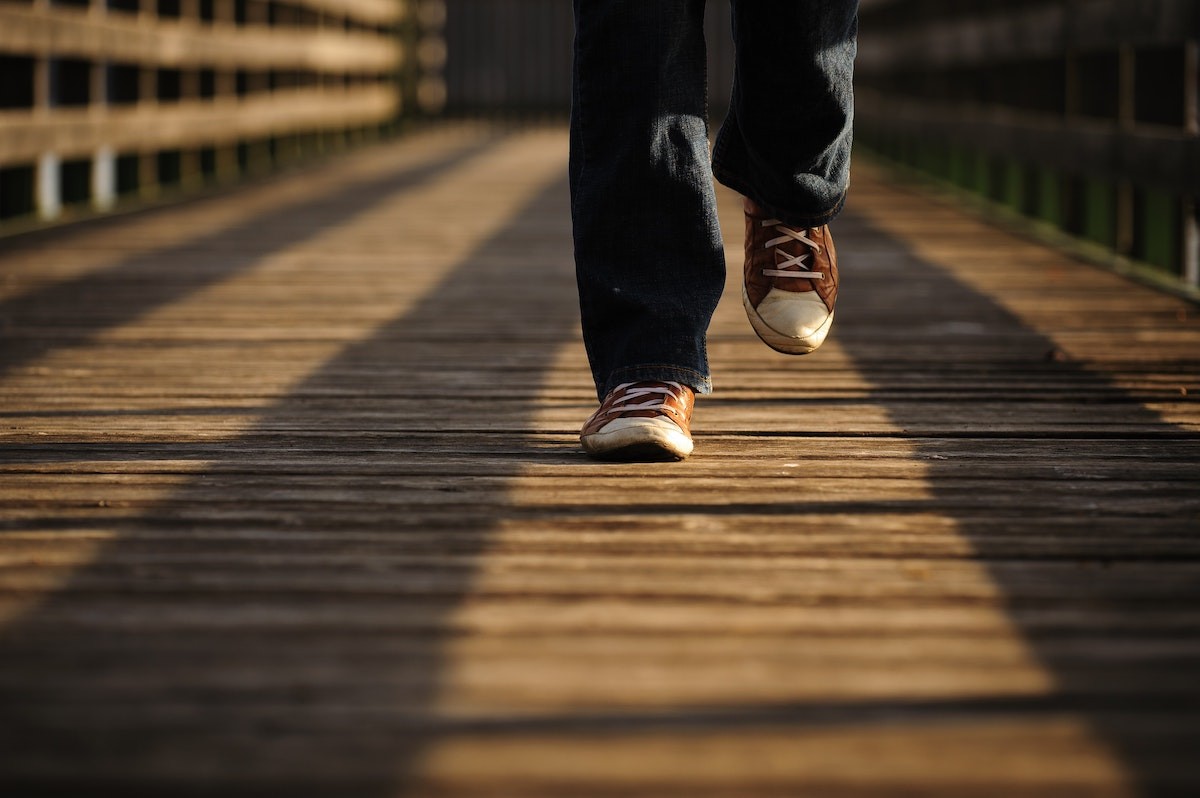 All of you sitters out there, listen up! I don’t mean people who sit occasionally— that would be all of us. I mean folks who choose to sit rather than stand or move. I suggest you read this blog not from the perspective of how to shed pounds (which it won’t tell you), but to recognize how complex and mult-factored the whole issue of weight is.

“The lightness of sitting may work to keep us fat” by Gretchen Reynolds (Sarasota Herald Tribune, 7/28/20, E14) describes the results of a new study that “suggests that our bodies are capable of judging how much we should weigh, and if we abruptly rise above that level, nudging us into dropping pounds.” The idea is based on the concept of homeostasis which is basically the drive to return to how things have been.

The article explains that “There are many theories about why extra pounds are so intractable, and the full mechanisms are still mysterious.” One theory is from Swedish researchers who “wondered if immobility perhaps . . . fools bodies into thinking they weigh less than they do, since chairs support a portion of someone’s weight.”

This led to them creating another study based on animals’ bone cells which act as a “gravitostat, using the body’s pressure against the earth to sense its weight and send messages to the brain about whether that weight had grown or declined.” The study’s “broad implication is that we may need to stand and move in order for our gravitostat to function correctly.” The idea is still unproven in humans.

Okay, let’s stop a minute. If you’re anything like me, you find this a mind-boggling process: an automatic assessment mechanism in the body that measures our bodies’ density against gravity to tell us whether we should gain or lose weight?

It really is time to do two things. The first is to stop blaming yourself for your weight. Be accountable, sure, but understand that it’s not only about overdoing with fries and underdoing activity. If nothing else, the possibility of a gravitostat should prove to you that this whole subject goes way beyond calories in versus energy out.

The second thing to do is consider how not being active affects your body. I’m not talking about burning calories. Humans evolved in a particular way over hundreds of thousands of years to develop bodies that simply weren’t designed to be inactive. So push yourself a bit to stand and walk, to do yard work or climb stairs. Increase your non-sitting time slowly, gradually. A little bit at a time is the way to go. This is something we all can do.