A Little Misunderstanding about What Learning Entails 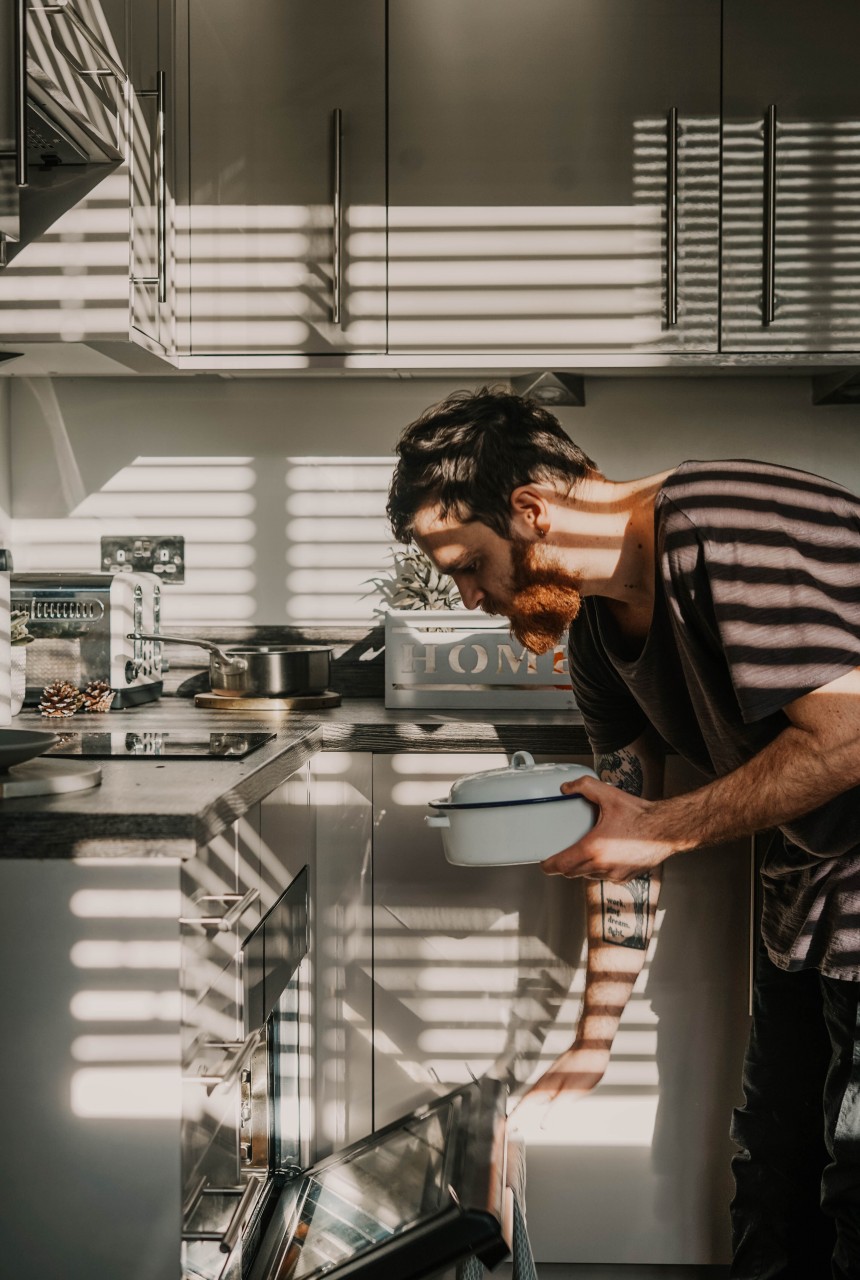 I have no doubt that some of you have a misunderstanding of how we learn based on what many clients say to me. Actually, they don’t outright say, “I don’t understand what the learning process entails.” Instead, they say things like, “I can’t stop bingeing,” “This is hard,” “I’ll never learn to be a ‘normal’ eater,” or “I’m struggling a lot.”

When you’re at the beginning of a book or movie, do you know everything that will happen before you get to the end? Of course not. If you did, you wouldn’t need to be reading or watching. You learn what happens by sticking with the process, not by complaining that you don’t know what you didn’t learn yet. Could you drive a car the first time you started the engine or swim the first time you got tossed into a swimming pool?

Learning behaviors or habits is a three-part process with a beginning, middle, and end. Forget for a minute about eating and consider that learning involves quitting some behaviors and adopting others. It goes from 1) a beginning of not doing what we want to do to 2) a middle of doing it sometimes than doing it more often to 3) an ending of doing it most of the time. That’s the process—for you, for me, for everyone.

There are reasons you’ve had difficulty learning (dysregulated eaters wrongly call it “struggling”) to eat “normally.” The major one is that you’ve been externally focused on diets and weight loss and are only now cueing into appetite signals rather than calories or pounds. What you’ve been doing through calorie counting and trying to exert will power is the antithesis of eating intuitively. Therefore, you haven’t been learning to be a “normal” eater for years (though it feels that way) but are only a novice at it now.

To move ahead, you’ll need to transform most of your attitudes about and self-talk around eating: learn to tolerate frustration, treat yourself with self-compassion and ignore mistakes rather than focus on them as most of you do. It means telling yourself, “This mistake doesn’t matter because I’m learning. I’ll get it in time.” You’ll want to be self-compassionate which means saying only kind, supportive, encouraging things about your progress. Yes, this is a new way of thinking. That’s my point.

Instead of dwelling on food mistakes, forget them and put all your attention on how often you’re self-compassionate and patient with yourself. What you’re doing with food has far less significance than the skills you’re learning to sustain this learning process. Your food mistakes are a smaller deal than your abilities to tolerate them and move on and be kind when you disappoint yourself. Repeat after me “I’m learning, not struggling.”

Tweet
The Importance of a Sense of Self
Science Says to Stop Blaming Yourself for Your Eat...