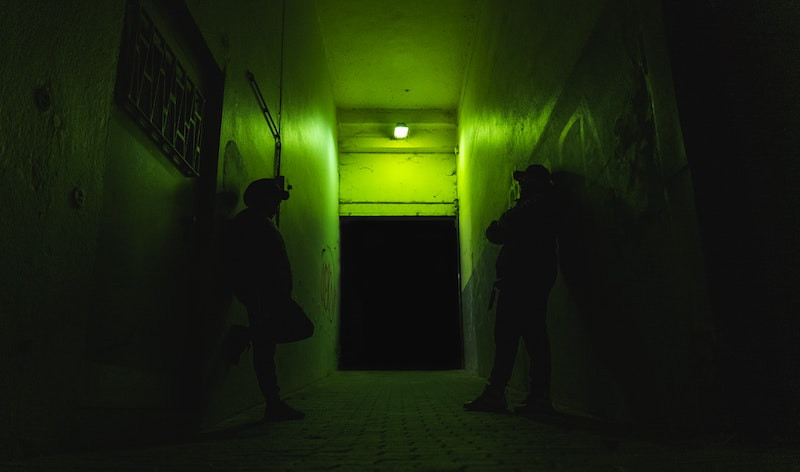 I‘ve always found ultimata useful even though many people find them unacceptable. The word means to make a demand that has consequences either way. Frankly, doing that has always sounded very much like simply taking care of business: giving someone choices that have repercussions. But saying that someone must do this or that “or else” sounds to some as if they’re going beyond wielding power appropriately. I beg to differ.

Here are some examples. My client Joshua would get calls in the middle of the night to pick up his alcoholic brother, Larry, and drive him home. Joshua complained repeatedly about Larry’s selfishness yet continued to do Larry’s bidding. Joshua tried explaining to him how it ruined his sleep and caused him to make costly mistakes at work after a midnight run. He also tried reasoning with and begging Larry to call someone else.

When nothing worked, I suggested giving Larry an ultimatum: If the pick-me-up calls continued, Joshua would stop giving him the monthly stipend on which he depended. Larry screamed about his brother’s unfairness and played the victim to the hilt. The next time he called Joshua for a ride after 9 p.m., Joshua not only refrained from answering the phone, he held back the stipend and that was the end of Larry’s bail-out calls.

Another example is how Toni handled her mother criticizing her grandchildren’s weight. Toni was in tears when she talked about how Nanna, as her children called their grandmother, would tell them they needed to lose weight and not eat “fattening” foods. Toni tried explaining how this hurt the kids’ feelings and only made them feel conflicted about how they felt about Nanna who brushed off the kids’ feelings and Toni’s criticism.

I wondered if there was something Nanna wanted more than criticizing the kids and Toni said that it would be getting to see them, so she told her mother that either she stopped the weight and food talk or she would not be able to visit her grandchildren. Toni and I both agreed that this was the only option to protect her children from being shamed. After claiming that Toni was being cruel and selfish and threatening to take her daughter to court for “alienation of affection,” Nanna decided her shaming comments weren’t worth not being able to see her grandchildren and they stopped.

How are these examples different from telling children to clean their rooms or that they can’t go out to play or watch TV until they finish their homework? The only difference is that we feel fine giving children ultimata, but uncomfortable with adults. Be that as it may, used sparingly and wisely, they’re an excellent tool for changing behavior. I use them when necessary and have never regretted it.