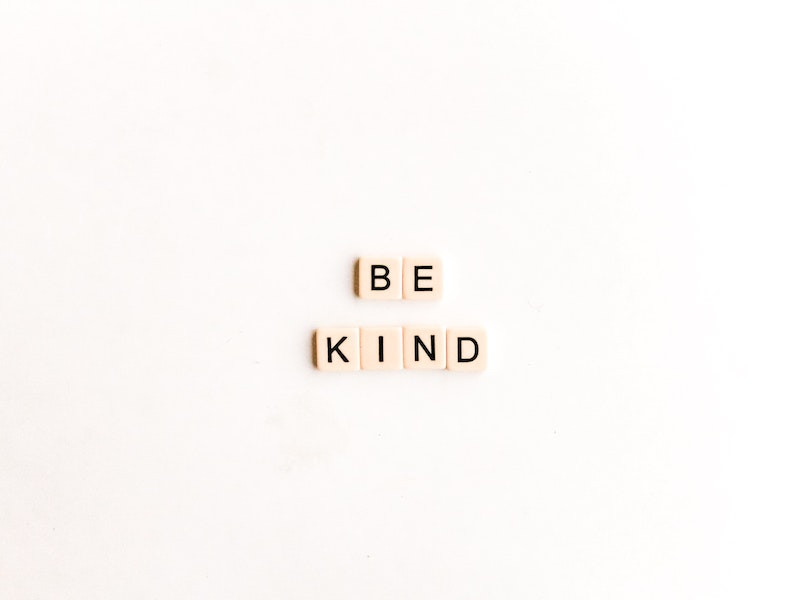 How many of us simply speak to others as we have been spoken to for most of our lives? Oh, about 100%. If we were raised by parents who were loving and skilled at effective communication—to others, to us and in their self-talk—we are likely to pick up their positive interpersonal habits. For the rest of us, well, unless we learned it somehow or other along the way, we need to understand what constitutes civilized exchange.

In my view, novel writer Louise Penny’s main character, Armand Gamache, is a fine teacher, instructing his police trainees as follows: “Civility,” he says, “How can we expect it if we don’t give it?” Before speaking, he recommends that we consider what we’re about to say by asking ourselves: “Is it true? Is it kind? Does it have to be said?”

Is it true? It matters that what we say about someone is true for a couple of reasons. First, what mileage do we get out of telling a person that they are X or Y when our assessment isn’t based in fact? How else do we expect them to respond to a falsehood except defensively? Accusing someone of being or doing something that is not factual gets us nowhere and doesn’t put us in a very good light. In fact, it says more about our deficits than the person we’re accusing. Often it’s reactive and involves projection, that is, we tell someone they’re a certain way when they’re not but we are.

Is it kind? No matter what we say, it pays to put it in the kindest way possible. Why? So someone hears our message and because hurting them is not the point—unless if that is your point. If you want to get your message across, you don’t want it to be blocked by someone trying to protect themselves from being hurt. Kindness costs nothing. It may take a bit of time to consider and frame what you wish to say in a thoughtful manner, but it’s worth the effort. Plus, don’t you want to be thought of as a kind person? Kind doesn’t make you vulnerable. Being kind shows self-confidence and self-control.

Does it have to be said? We are all guilty of repeating the obvious, sometimes ad nauseum. As a therapist colleague told me when I was starting out in the field, “You tell someone something once and it’s new information. After that it’s nagging.” Before speaking, consider whether someone already has the information about themselves that you want to give them and you’re, therefore, not trying to be constructive, but only wish to remind them of their faults. Moreover, does every thought we have need to be voiced? The same way that we filter our incoming thoughts (you’re choosing to do that, aren’t you?), we need to filter our outgoing ones. Not everything that crosses your mind, needs to move beyond the threshold of your mouth.